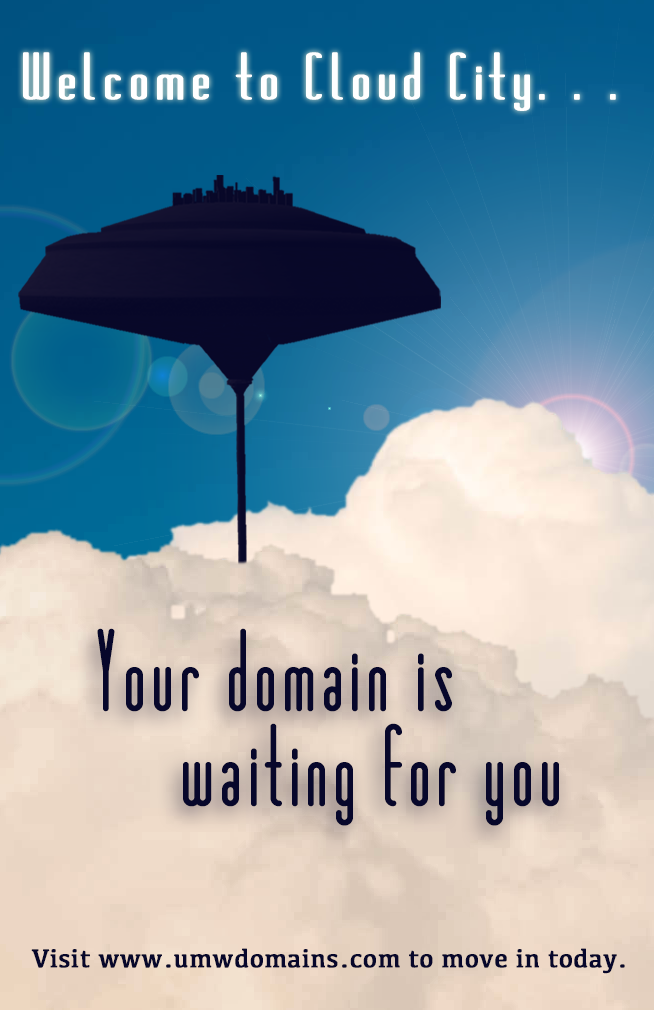 5 thoughts on “Domain of One’s Own: When the Planets Align”