Let me tell you a little about today at DTLT.

This morning a business student wandered in who wants to do something with photography. She’s an amateur photographer and she just wants a way to make art as part of her life at UMW. Her advisor recommended she come talk to us. We weren’t sure of the best advice, so we gave her a couple of ideas, including contacting the student newspaper (which has an awesome UMW Blogs-based Web site) and recommend that they start some kind of regular online photography feature — that she would volunteer to oversee. We also recommended she talk to one of our student aides who is an English major and just wrote an article for the paper about DTLT. We thought they might want to work on something together.

Around 1:00 she wandered back over and met our aide. The two of them spent the next hour working on a proposal to build a community photography project at UMW. They’re going to pitch it to the paper, but if that doesn’t fly, they’ll just roll it themselves on UMW Blogs.

In the meantime, another student wandered in who had heard Jim speak about building an online portfolio as part of one her classes. She was so inspired by the talk that she went out and bought a domain name and Web hosting account. She was looking for some help getting up and running.

About 30 minutes later, another student group wandered in who have a way cool idea that I’m not allowed to blog about yet. But it’s cool and it’s online. And it grows out of some awesome stuff at UMW.

Okay, after my rather snarky, whiny email about malaise, I feel absolutely compelled to take a moment to highlight some of the cool stuff that my digital storytelling students are doing. Because, there’s a whole slew of them who are really getting into this class and starting to contribute great work. END_OF_DOCUMENT_TOKEN_TO_BE_REPLACED

I’m sensing that a few of my digital storytelling students may be suffering from a bit of, shall we say, malaise? A few of them still haven’t gotten on board with Daily Shoot, which makes me wonder if they understand that when I say it is an “assignment” I mean it in the sense that it is work, that I have assigned, and which they must complete in order to receive a decent grade? (that’s just a subtle hint in case of any of the ones who are taking some kind of moral/political/ethical/personal/emotional stance against DS actually READ my blog). END_OF_DOCUMENT_TOKEN_TO_BE_REPLACED

Ever since our kids were born, my husband and I find ourselves watching fewer and fewer movies — we just can’t commit to the two hours on a weekend night. There’s too strong a chance that I will fall asleep or one of the kids will wake up. END_OF_DOCUMENT_TOKEN_TO_BE_REPLACED

I had a day planned of working on a few client sites at home. Instead, I woke to Madigan complaining of a sore throat and severe headache. I knew what that meant: strep. Headaches are her typical strep symptom. So off the pediatrician’s we went to have our suspicions confirmed. One stop at the pharmacy later, and we were back home, camped out on the couch for the day. END_OF_DOCUMENT_TOKEN_TO_BE_REPLACED 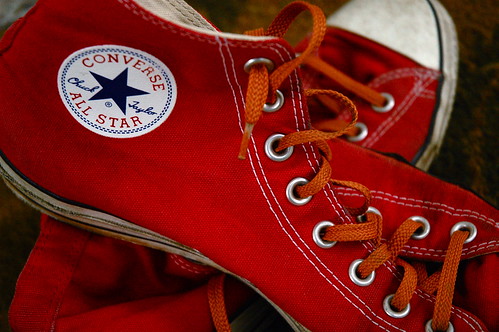 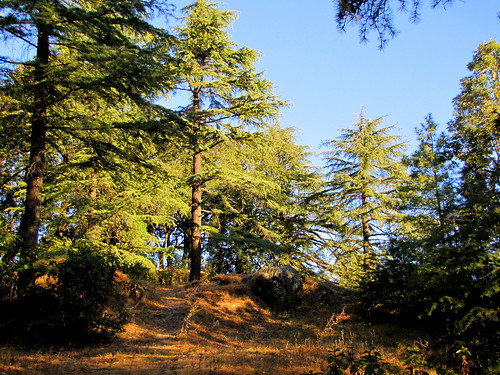 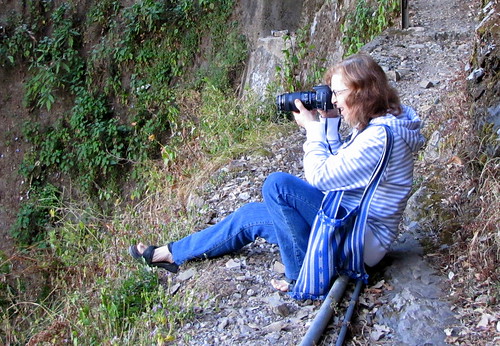 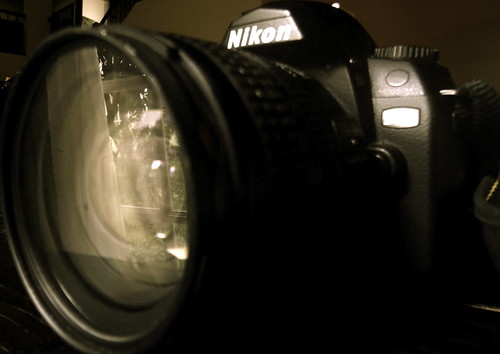 I’ve been thinking a lot about creativity lately in light of my digital storytelling class. I had a minor epiphany that was brought about, in large part, by the start of the Daily Shoot assignment.  I’ve known about Daily Shoot for quite some time, and I’ve always wanted to get my act together and do it, but somehow I’ve always managed to put it off. Having it as an assignment for the class was a great gentle nudge to get me to commit to the project for at least two weeks. END_OF_DOCUMENT_TOKEN_TO_BE_REPLACED

I took a break this afternoon to walk over to the UMW Bookstore and buy Radio: An Illustrated Guide (which my students are going to be reading as we enter into the audio portion of the class). Afterwards, I decided to take a roundabout way back to my office and see if I could find a good shot for today’s assignment. I was heading to the new footbridge over Route 1, because I thought I might be able to get a nice sky shot looking north towards downtown (and I’ve never been on the bridge so I thought it might be nice to check it out.) END_OF_DOCUMENT_TOKEN_TO_BE_REPLACED

Today’s assignment was tough since I had no reason to really go out — I was working from home, and, frankly, there’s not much newsworthy going on around here. END_OF_DOCUMENT_TOKEN_TO_BE_REPLACED